Join us for a very special evening of mystical and inspiring music.

Hiroya Tsukamoto is an accomplished guitarist and composer originally from Kyoto, Japan.  In 2018, Hiroya won second place in the International Finger Style Guitar Championship.  In 2000, he received a scholarship to Berklee College of Music and came to the United States.  Since then, he has been performing internationally including several appearances with his group at the Blue Note in New York.

Hiroya has released several albums.  He has also performed and appeared on major televisions internationally such a NHK (Japanese National Television) and EBS in Korea.

“Hiroya Tsukamoto takes us to an impressionistic journey.” – Boston Herald 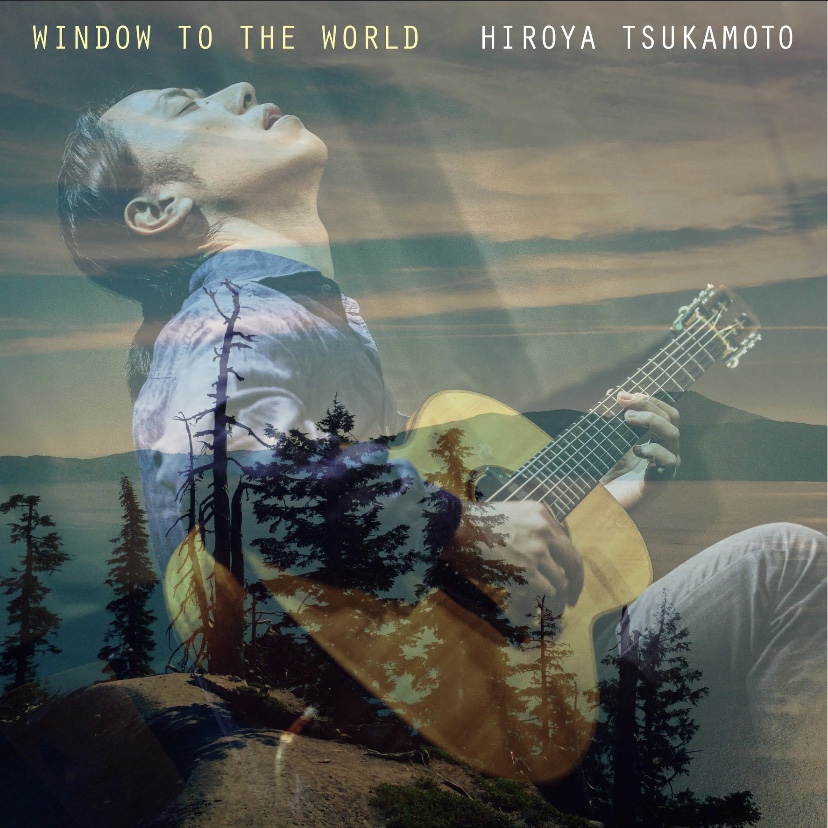 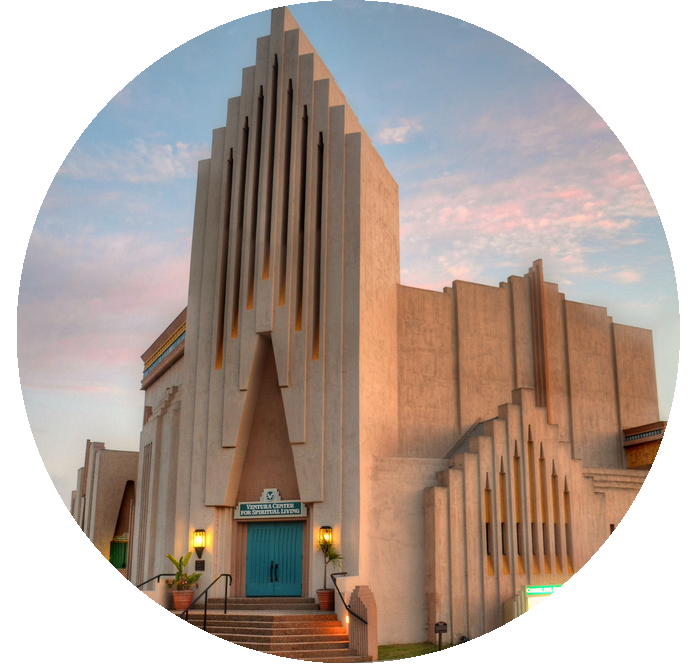